The Victorian Premier’s Literary Awards were inaugurated by the Victorian Government in 1985 to honour Australian writing. The awards are administered by the Wheeler Centre on behalf of the Premier of Victoria.

Since 2013, Actual Size has created branding and rolled out a campaign to help promote the best writing produced in the state. 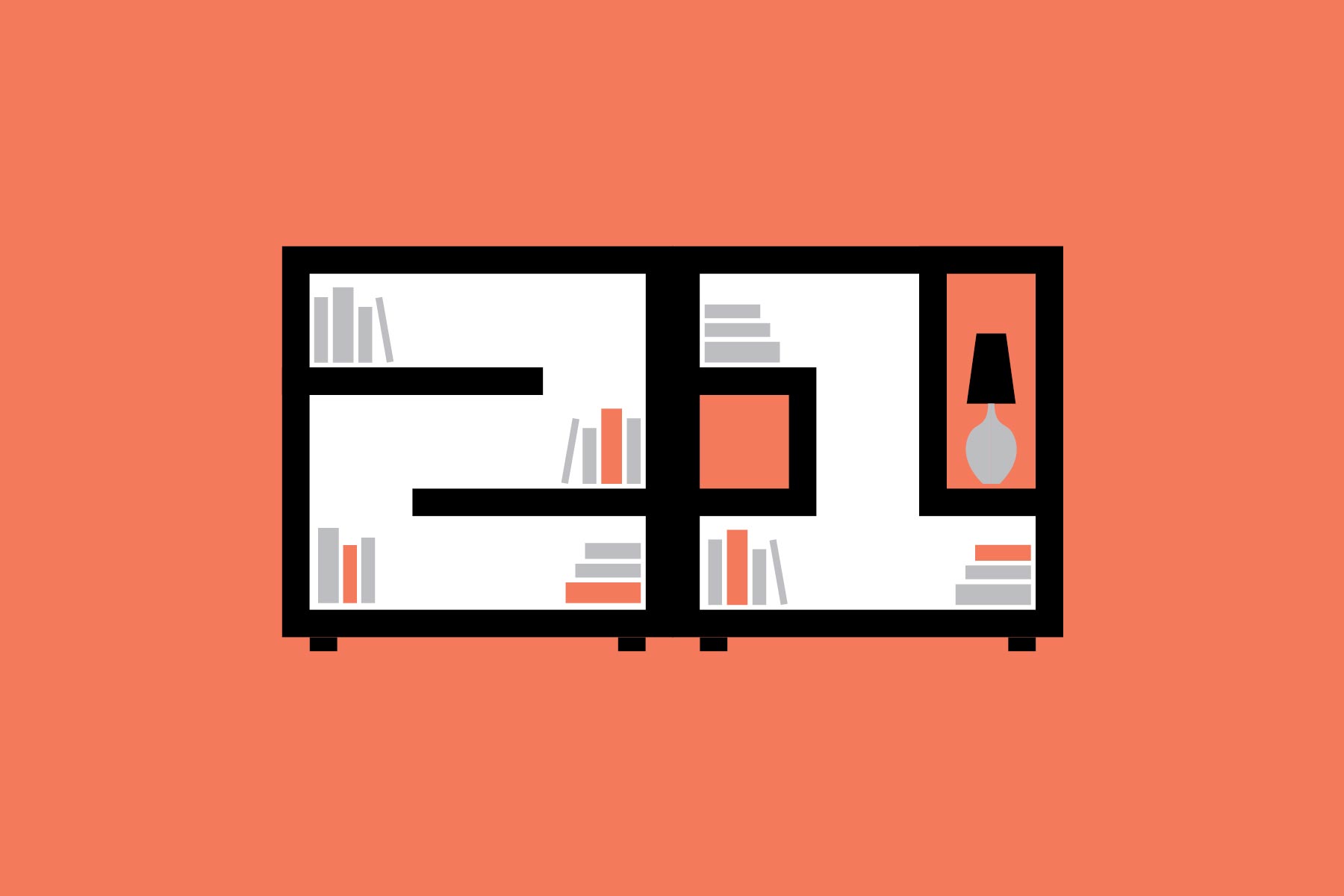